Drones are coming: Moscow Drone Festival recognized as the best sporting event of the year in Russia

Moscow, March 20, 2019: The first Russian city drone racing festival Moscow Drone Festival, which brought together pilots of different levels and over 5,000 spectators in Moscow Luzhniki, became the laureate of the national event-prize “Event of the Year”. A joint project of the VFSO Labor Reserves, Drone Sports Global, Dome Media, the League of Heroes and Pro-Vision Communications, organized with the support of the State Corporation Rostec, won first place in the nomination Sports Event of the Year

The main task that the organizers set themselves was to popularize drone racing and its development as an independent sport in Russia. Despite the short preparation time, the festival was held on a grand scale, which can be called unprecedented for the Russian drone industry. In total, the event attracted 30 professional racers, 48 ​​amateur pilots, and a huge number of fans - spectators at Luzhniki were 2.5 times more than at World Drone Prix Dubai, one of the largest world drone racing tournaments.

“For the first time in 2018, together with Rostec State Corporation, Drone Sports Global and Pro-Vision Communications agency, we organized and held a drone racing festival. Earlier, no events in this format and level were held by anyone in Russia, so we are especially pleased that today innovative sports have become even more popular in the country, ”says Ilya Galaev, president of VFSO Labor Reserves. - Already, preparations are underway for the Rostec Drone Festival - 2019, which will be held in July at one of the central venues in Moscow. I am sure this year the drone festival will become an even brighter and more spectacular event of this summer. ”

“In the eyes of a wide audience, drone racing has always been the lot of geeks. Therefore, while working on the Moscow Drone Festival project, we tried not only to fill this event with relevant content for the racers, but also cause a wide resonance outside the professional environment, ”says Vladimir Vinogradov, president of the Pro-Vision group of companies. - The degree of responsibility was also enhanced by the fact that literally 2 weeks before the festival, drone racing was recognized in Russia as an official sports discipline. It is not surprising that receiving the “Event of the Year” award was almost a matter of honor for us! We are very grateful for this award and congratulate the whole team on a well-deserved victory! ”

Another project of Pro-Vision Communications, the cross-platform digital campaign “New Year's Express of Santa Claus”, which helped plunge into the atmosphere of the New Year and feel the imminent approach of the holiday to 10 million people, was also praised by the expert jury. 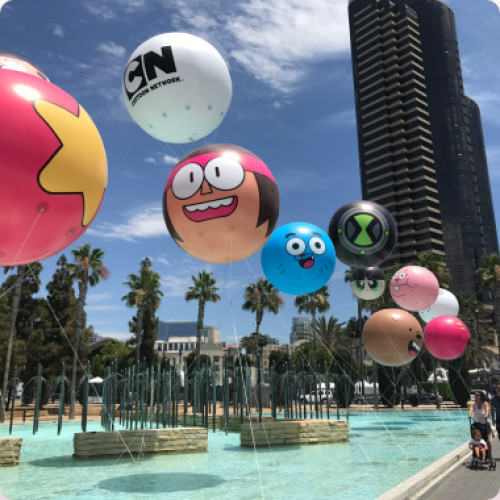 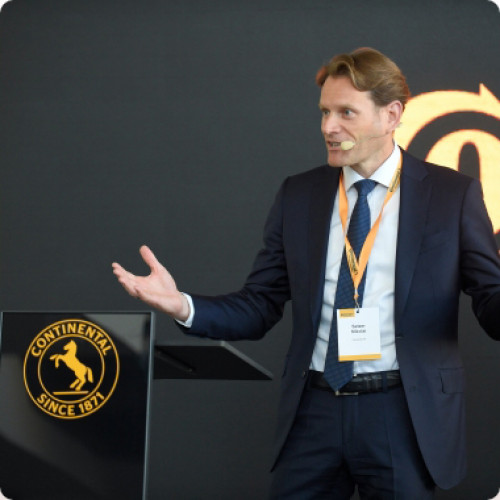